“Daughter of Jerusalem” takes its 21st-century readers on a journey back to the first-century world of a young rabbi named Yeshua-better known to us as Jesus. Mara, the young heroine of this story, gets to mingle with the crowds who come to hear him teach during his visits to Jerusalem and, finally, to meet him face to face in a brief, life-changing encounter-one that comes at no small cost to herself. For middle-grade readers who want to use the book as a springboard for deeper study, there are Bible references and questions on each chapter, as well as a glossary. For others, the story itself will be the full journey.

Endorsements
In this YA debut, a plucky Bible-era heroine finds contentment by following her heart.Mara lives in ancient Jerusalem with her demanding mother and compassionate father. Even though she's a girl, the Jewish Mara studies the Torah and yearns for a different life than the one expected of her: marriage, children and housework. One day, her friend Nathan tells her of a new teacher named Yeshua who claims to be the son of God and preaches a new sort of religion that involves finding God within one's own heart. When she discovers that Yeshua's life may be at risk, she embarks on a mission to protect the mysterious, wonderful man from harm, and finds enlightenment and danger along the way. In luminous, rich prose, Mara's tale delves into the daily life of a Jewish woman in biblical times. Mara is a relatable teenager, chafing at the rules of the adult world; she's unable to identify the source of her discontent until she realizes that it comes from her own search for identity. Although Yeshua (also known as Jesus) makes only scattered appearances throughout the book, his presence and teachings profoundly affect those around him, and readers witness this in Mara's response to him. Several characters refer to him with the lovely phrase, "His pure shining." The middle of this smoothly plotted novel hinges on an intimate conversation between Yeshua and Mara, a satisfying encounter for characters and readers alike. Mara understands that he sees her "as a ray of unselfish love," which "made her feel worthy and blessed." The ending presents a rather sophisticated message for modern young adults, as Mara finds acceptance and builds a new relationship with her parents by using the peace of her newfound faith. She reaches a conclusion that many people never do: Finding one's place in the world brings enough joy and satisfaction to fill a lifetime.A moving, exquisitely written tale of a young woman's search for meaning.
– Kirkus Reviews
Full disclaimer: the author asked me to help her write this book, but by the time she'd come back to me with her outline and character profiles, she'd also written the book! I ended up only coaching her on the finer points of publishing, but the reason I agreed to do that was because the book and concept were so intriguing. Mara is a young teen who lives in Jerusalem with her family during the time a Jewish man named Yeshua is causing a stir. Told from Mara's point of view, the story paints an intriguing picture of Christ Jesus as he may have been known by his community. The author made every attempt to keep the setting and events historically accurate, making the story educational and entertaining from that standpoint alone. But she also creates such relatable, multi-faceted, likable characters that it is hard to put the book down. Readers will fall right in step with earnest, deep thinking and lovable Mara and feel like she is a friend. Well-written, educational, insightful and entertaining; I highly recommend Daughter of Jerusalem especially to middle grade readers who relish a good story, love historical fiction, and are interested in early Christianity.
– Angela Larsen
Perfect for middle grade and young adult readers, this story illuminates the life of a young woman in Jerusalem during the life on earth of Jesus Christ. It is part spiritual, part family, and part love woven together by the author with finesse. The story is moving, historically accurate, and beautifully delivers Biblical messages. I particularly enjoyed reading about the roles and expectations of women during the Era. Highly recommended.
– Ana H.
About the Author 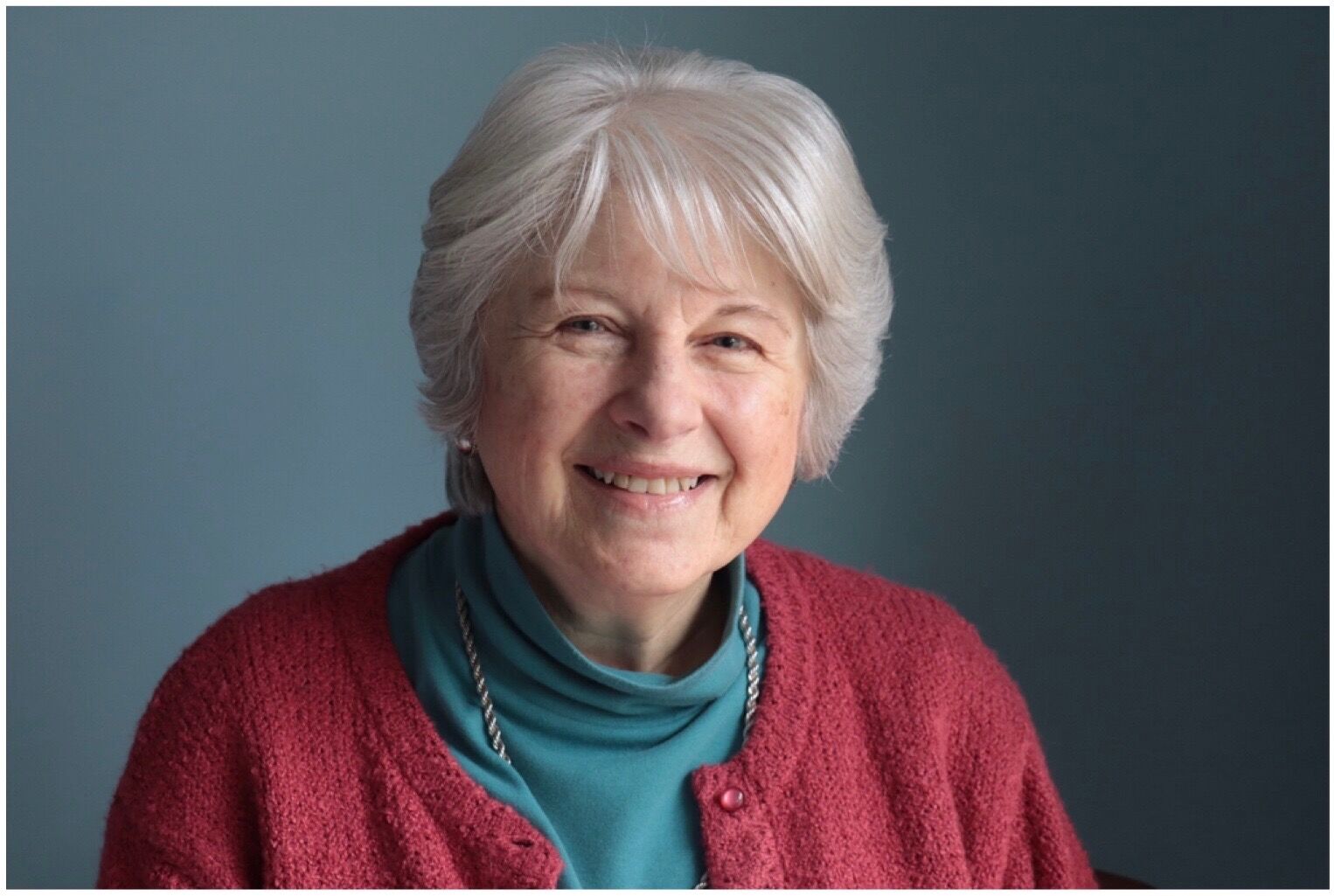 Joanne Otto is a lifelong student of the Bible who has taken four exciting tours of Bible lands and done extensive research, including numerous courses. She has taught foreign languages and English and more recently, as an academic language therapist, has helped dyslexic children strengthen their reading and writing skills. Also a music lover and amateur pianist, she especially enjoys accompanying singers.

Look Inside
Disclosure of Material Connection: Some of the links in the page above are "affiliate links." This means if you click on the link and purchase the item, I will receive an affiliate commission. I am disclosing this in accordance with the Federal Trade Commission's 16 CFR, Part 255: "Guides Concerning the Use of Endorsements and Testimonials in Advertising."